Sign our petition to the United States Senate asking them to support and pass H. R. 7120: To hold law enforcement accountable for misconduct in court, improve transparency through data collection, and reform police training and policies.  Click here to view the text of the legislation. 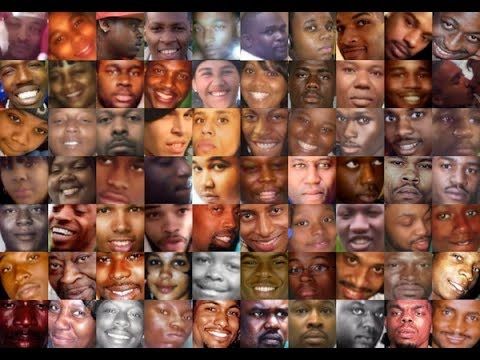 I will not settle for anything less than transformative and structural change.   I believe the Justice in Policing Act will remove barriers to prosecuting police misconduct and covering damages by addressing the qualified immunity doctrine.  It will demilitarize police by limiting the transfer of military weaponry to state and local police departments.  It will combat police brutality by requiring body and dashboard cameras, banning chokeholds, no-knock warrants in drug cases, end racial profiling, and it will finally make lynching a federal hate crime.