Elected officials we have previously supported include, but are not limited to: 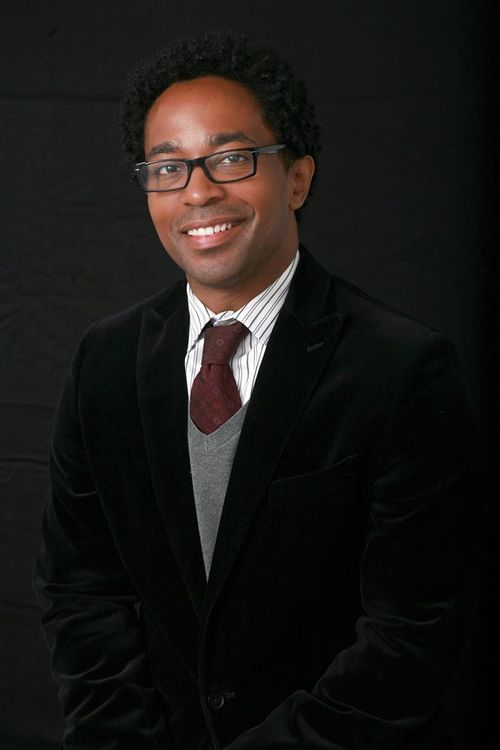 Wesley Bell understands the value of a tight-knit community, rooted in service to one another. Wesley encourages and engages local students as the Coordinator for the Criminal Justice Program at St. Louis Community College at Florissant Valley. He also serves as a municipal court judge, attorney and Democratic candidate for St. Louis County Council in 2014. Wesley is deeply invested in Ferguson and is involved in many community organizations both in Ferguson and throughout the St. Louis area. He serves as a Board Member for the Ferguson Youth Initiative (FYI), is a member of the Mound City Bar Association, volunteered as a coach and guest speaker for the St. Louis Mock Trial Institute, and served as an Advisory Board member for the Emerson YMCA. 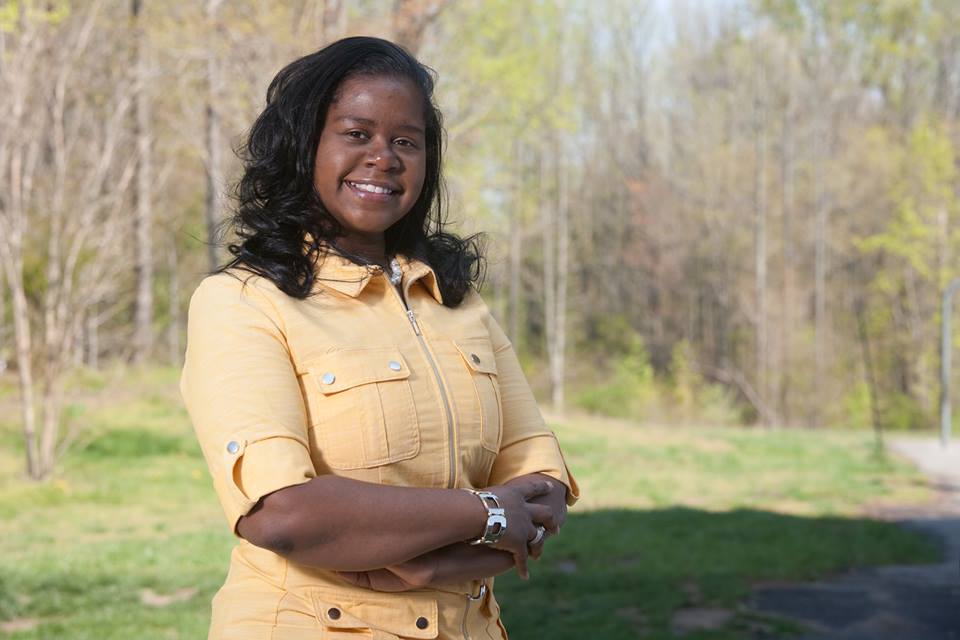