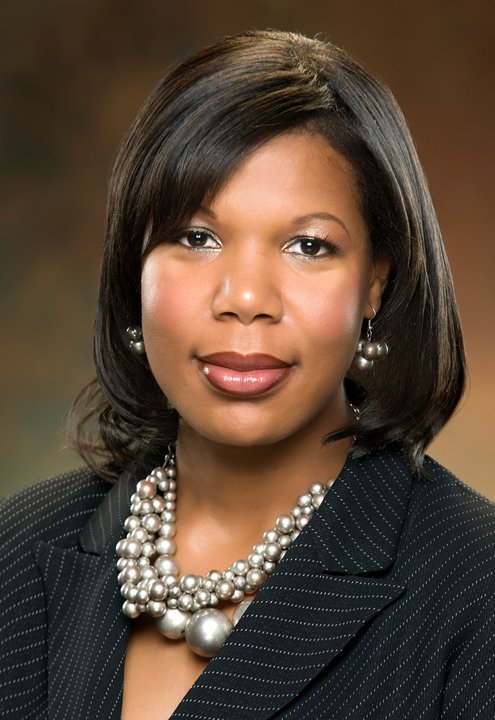 Erica Gilmore, a native of Nashville, TN, was elected to the Metropolitan Government of Nashville and Davidson County Council in 2007 and was re-elected in 2011. Currently, she serves as the Council Lady for District 19, which has 17,000 to 19,000 residents. She has one of the most powerful and diverse districts in the city. She represents the downtown urban core as well as a large variety of neighborhoods, and universities in her district. Council Lady Gilmore’s district is a true reflection of the entire city of Nashville.  In September, Erica won her election to serve the citizens of Nashville as an At-Large member of the City Council. Click here to visit Erica's campaign website and support her campaign! 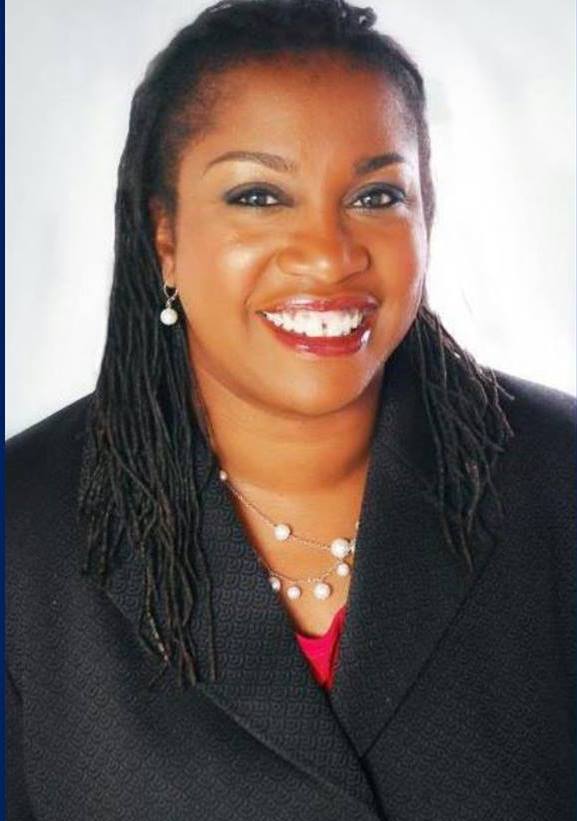 Doreen Carter was endorsed by BRAT-PAC in 2014 when she ran for Secretary of State in Georgia.  Although Doreen didn't win that particular election she stayed involved in her community and on November 3rd was elected to replace her state representative who resigned.

When the Georgia State Legislature convenes in January, Doreen Carter will be representing the 92nd District in the House of Representatives.  Doreen has always been an active participant in community initiatives, programs and collaborative work groups. She was elected to the Lithonia City Council where she served as the Chair of the Finance Committee, CSX/Transportation initiative, and as the Mayor Pro Tem.

Click here to read more about Doreen and support her as Georgia State Representative for district 92! 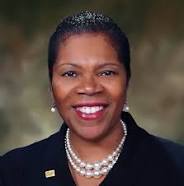 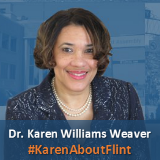 Click here to read more about and support Dr. Weaver as Mayor! 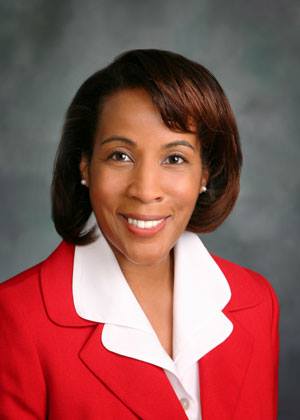 Phyllis Randall, a therapist who has served on the boards of state government agencies, is the Democratic nomination for chairman of the Loudoun Board of Supervisors.  Since deciding to make Loudoun her home, Phyllis become very involved in the local schools and community.
Click here to read more about Phyllis and support her campaign! 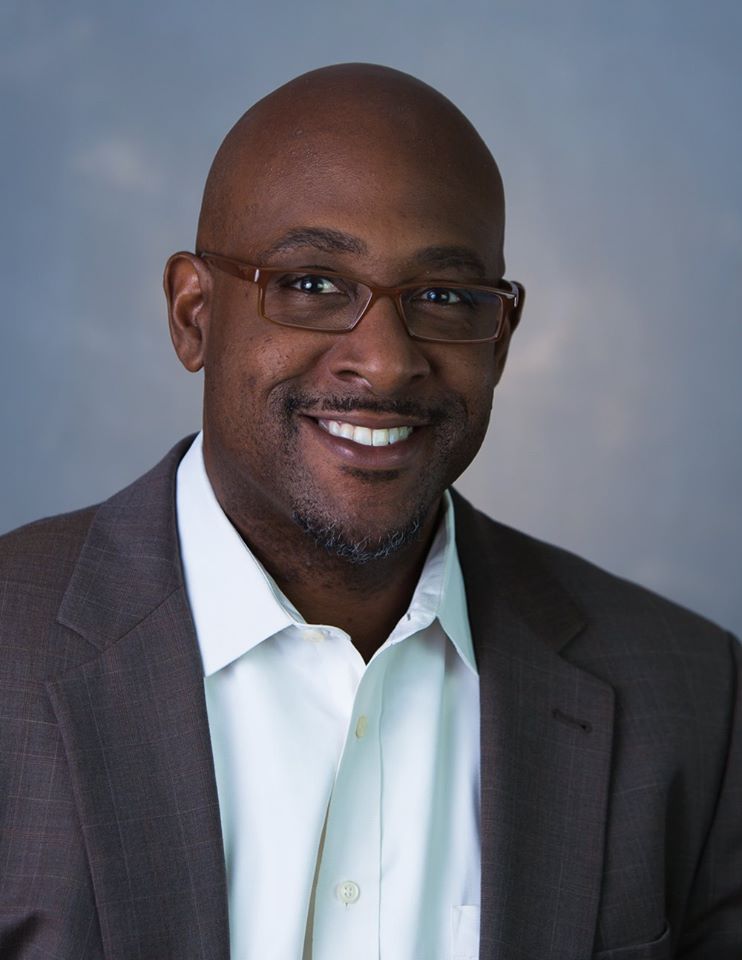 Christian Dorsey has spent substantial periods of his career working to improve the Arlington community. He had the privilege of serving as executive director of The Reading Connection, promoting literacy development for children facing housing insecurity. He also led the Bonder and Amanda Johnson Community Development Corporation, which provided essential community services and jump-started a moderate-income housing development in the Nauck neighborhood.   Christian is running for the Arlington County Board of Supervisors and need your help.  Click here to visit his campaign page and find out ways that you can help! 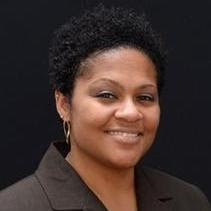 Megan Clark made history on Tuesday, November 3 when she was elected Prince Edward County Commonwealth Attorney (VA).  In between receiving her undergraduate degree from Longwood University and her Law Degree from Marshall-Wythe School of Law at the College of William & Mary Megan Clark taught Spanish at her high school in Prince Edward County.  Megan has been a prosecutor since being admitted to practice law in Virginia and currently serves as an Assistant Commonwealth Attorney for Henrico County.  Click here to read more about Megan and support her campaign here! 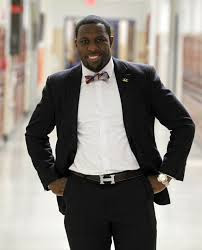 Wes Bellamy is a teacher at Albemarle High School. He is the Founder and Executive Director of Helping Young People Evolve (HYPE), which is a boxing and step dance mentoring program for boys and girls in the greater Charlottesville, VA. He serves on the Board of Directors for the 100 Black Men of Central Virginia, and is the President of the Young Black Professional Network of Charlottesville.
Click here to support Wes for Charlottesville City Council! 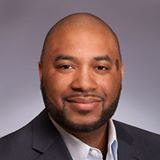 Koran Saines comes from a close-knit, family oriented background.  Koran is a single father to his active 8 year old son, Gabriel, who keeps the fun rolling and is a source of inspiration to Koran. Koran has been an assistant coach to his son’s baseball teams for the past three years.  He has been an election officer since 2007. As of the 2014 election cycle, Koran took on the role of Chief Election Officer.  Koran has also served as a board member for his Chatham Green Unit Owners Association since 2009, serving as Secretary and most recently, as Board Vice- President.   Koran Saines was elected to serve on the Loundon County (VA) Board of Supervisors.

Click here to read more about Koran and support his campaign! 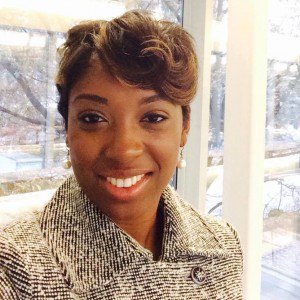 Lashrecse Aird is Executive Assistant to the President and Board Liaison at Richard Bland College of William & Mary, the Commonwealth’s only public, residential two-year college. She previously served as Chief of Staff to Senator Rosalyn R. Dance, former 63rd District Delegate.  A highly respected community leader, Aird’s professional and civic life reflect her ideology that the struggle for equality begins with political freedom and education. Since graduating college, she has dedicated countless volunteer hours to educating community youth, college students and citizens of the Commonwealth about local, state and national issues.

Tuesday, November 3rd. Lashrecse was elected to represent the people of Virginia's 63rd House District in the Virginia General Assembly.

Click here to learn how you can support Lashrecse for Virginia House of Delegates! 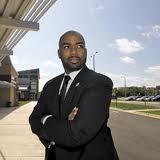 Delegate Lamont Bagby was a candidate for the 74th District of the House of Delegates in the Virginia General Assembly during a special election.  Prior to his election to the House of Delegates, Lamont had served on the Henrico County School Board as the Vice Chair and is currently a member of the Board of Visitors at Norfolk State University.  He has been an educator in Henrico County Public Schools since graduating from Norfolk State University. Serving as a coach, business teacher and administrator, Bagby takes pride in his commitment to school improvement.  Click here to read more about Lamont and support his campaign today! 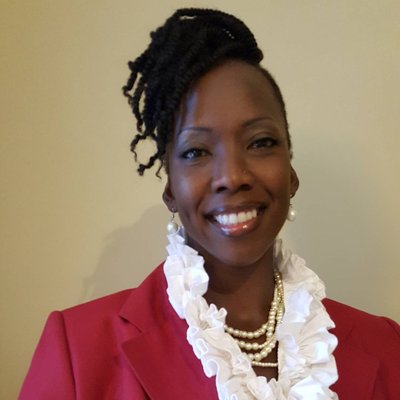 Yvette Daniel for Kennesaw, Georgia City Council.  Yvette is a dynamic, innovative, energetic and results oriented leader. She is dedicated to the total well being of her family, community, and country.  Yvette has been a strong voice for empowerment, growth, education, and wellness. It is that strong voice that wants to provide Teamwork, Leadership, and Balance to the Kennesaw City Council.  Click here to read more about Yvette and her campaign! 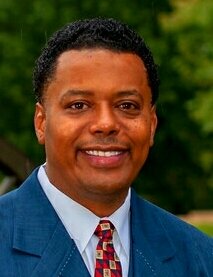 Jimmy Dickens was elected to serve on the Kennesaw Georgia City Council.  Jimmy has always been a hard worker. He grew up in Raleigh, North Carolina in an industrious hard working family. After graduating from high school he supported himself while he attended Barber School and eventually earned a degree in Barber Science.

Jimmy sold his 5 barbershops in North Carolina and moved to Kennesaw.  Ten years ago he opened the local Amazing Cuts in the heart of Kennesaw. 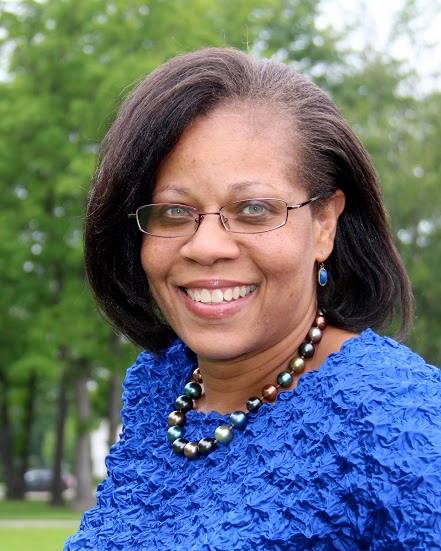 Raylon Leaks-May was elected to the Ferndale, Michigan City Council.  As a member of the Ferndale School Board since 2012, Leaks-May has built bridges with leaders across the county to address critical issues facing residents.

Click here to read more about Raylon and her vision for Ferndale, Michigan!