Posted by Jasper Hendricks 166sc on · Add your reaction 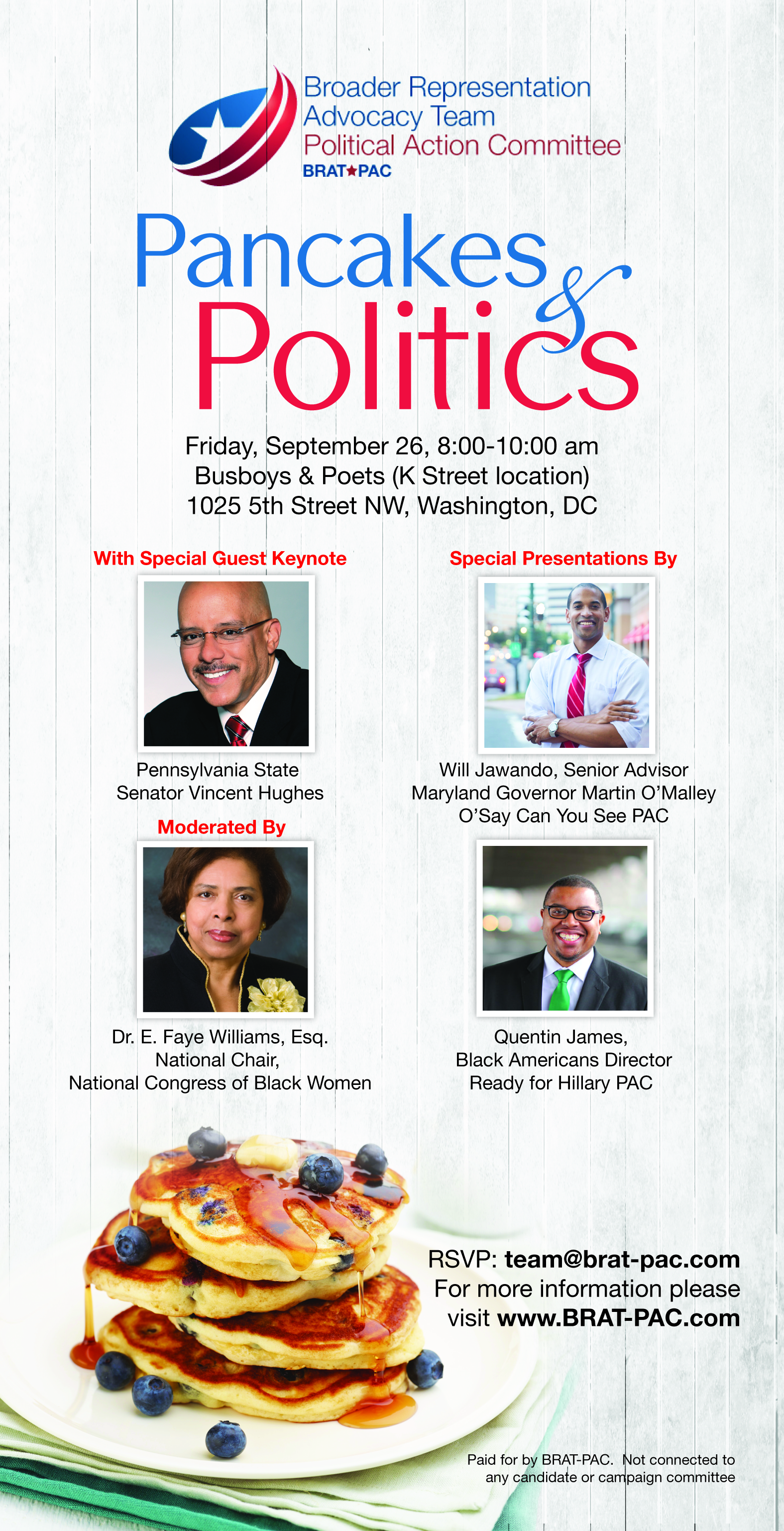 An expert on politics, women’s rights, foreign affairs, human rights and diversity, Dr. E. Faye Williams, Esq. is a woman of many 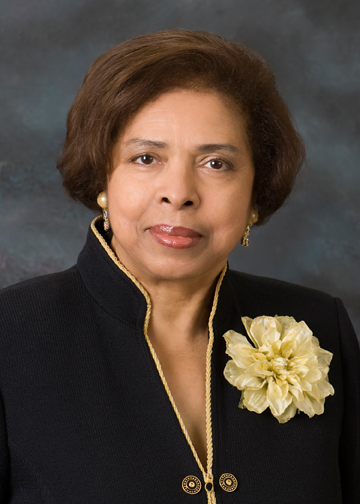 trades and talents. She is National Chair of the National Congress of Black Women (NCBW) and PRESIDENT/CEO of Natural Health Options (NHO) where she acquired the exclusive rights to natural products created by Dr. George Washington Carver; she continues to be a leader in the women’s movement and catalyst for social change.

Dr. Williams has been in the forefront of social change for decades. She demonstrated her expertise in Politics during the 2008 Presidential election, where she was a surrogate for the “OBAMA FOR PRESIDENT” Campaign and is now a "PRESIDENTIAL PARTNER" who works with the Administration on many subjects. During the campaign, she was a highly sought after rally program speaker and debater and she traveled throughout the country for numerous campaign events.  in 2009 President Obama appointed Dr. Williams to serve as a Commissioner on the Presidential Scholars Commission. 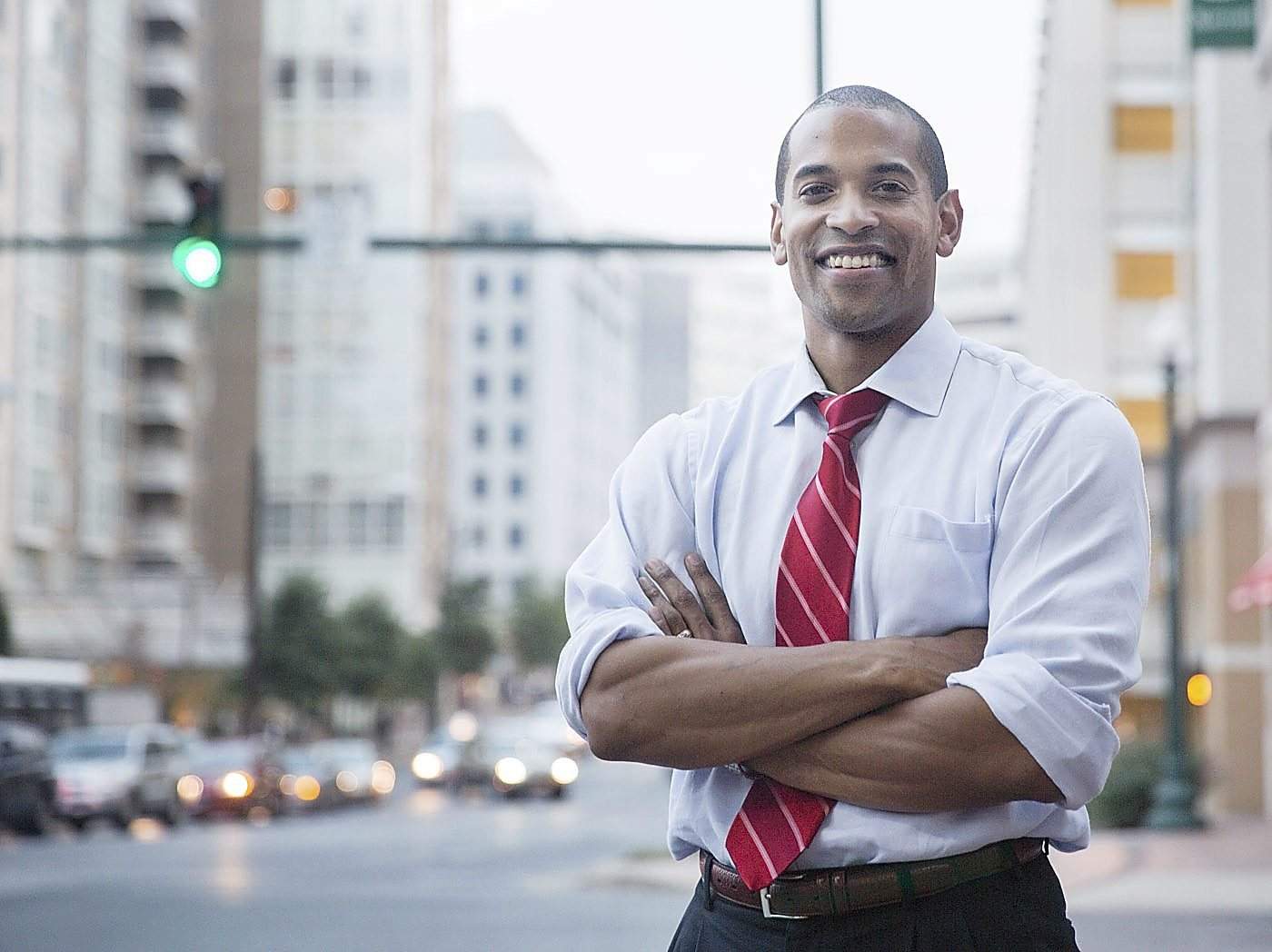 Will Jawando, a lawyer, has served on Capitol Hill on the staffs of House Minority Leader Nancy Pelosi (D-Calif.), then-Sen. Barack Obama (D-Ill.) and Sen. Sherrod Brown (D-Ohio). Jawando later held positions in the U.S. Department of Education and as associate director of the White House Office of Public Engagement. Most recently, he was worked for Discovery Communications.  Jawando has been hired as a senior adviser to Maryland Governor Martin O’Malley’s O’ Say Can You See PAC, as the governor gears up for a possible 2016 White House bid. Aides to O’Malley (D) said Jawando will handle a variety of outreach activities, helping O’Malley continue to build a national network.

Ready for Hillary Black Americans Director, Quentin James is a graduate of Howard University and has worked as a field operative on then-Sen. Obama’s team in Greenville, South Carolina in 2008. He then served as Deputy Youth Vote Director in Ohio and worked to double turnout among students at The Ohio State University. He went on to work in the Capitol Hill office of Carolyn Kilpatrick (D-MI). For the past four years, he has served on the National Board of the NAACP and most recently, he served as director of the Sierra Club’s youth program. He is the co-founder of Vestige Strategies, a consulting firm focused on civic and community strategies. His wife Stefanie Brown James was the former African American Vote Director for President Obama’s re-election campaign. In his new role, Quentin will mobilize leaders in the black community who want to see Hillary run for president in 2016.